Over $100,000 Awarded to Transylvania County Schools

During a recent Board of Directors meeting for the Transylvania County Schools Educational Foundation, Peter Johnson, TCSEF Board Treasurer, reported that TCSEF has surpassed $100,000 in awards since the Foundation was reactivated in 2009. Further, the Board of Directors approved $22,900 in awards for the current fiscal year, which will bring the gift total over $148,000.

TCSEF supports activities related to public education in Transylvania County. Over $22,000 was paid out during the past fiscal year alone and included teacher grants, the Jim Bob and Dottie Tinsley Journalism Scholarship, the Cornelius Hunt Memorial Endowment and the Voso Leadership Award. In January, the Foundation supported 32 individual grants for Transylvania County Schools’ teachers and staff, which included Health Models for Teaching at Rosman High, Mapping America in 3-D at Davidson River School, Calculus in Motion at Brevard High and the return of the National Geographic Giant Map to explore outer space at Rosman Middle and High Schools. This past June, Emily Whiteside and Julia Smith attended the Close Up Experience in Washington, DC with awards from the Voso Leadership Award and the Cornelius Hunt Memorial Endowment and the Tinsley Journalism Scholarship was presented to Brevard High graduate, Emily Shea.

TCSEF is best known for their annual grants that are awarded to Transylvania County Schools’ teachers and staff each January. Since 2016, the Foundation has been able to award $18,000 in grants each year. Most of the funds for the grant program are raised through Taste of Transylvania, a fundraising event held annually on the first Tuesday of May. However, TCSEF would like to secure, as well as to expand these gifts. In 2016, the Board of Directors approved a capital campaign with a goal to raise funds to bring the endowment to $300,000 by 2020.

To help reach this endowment goal, the TCSEF membership program was introduced and features six levels from the Young Alumni to a Dean’s List Membership. The Young Alumni Membership allows recent graduates (those that have graduated from high school within the past 5 years) to be able to economically begin their own legacy of giving. Each level of membership provides a discount on tickets to Taste of Transylvania, a TCSEF decal and digital recognition as a TCS Educational Foundation supporter. 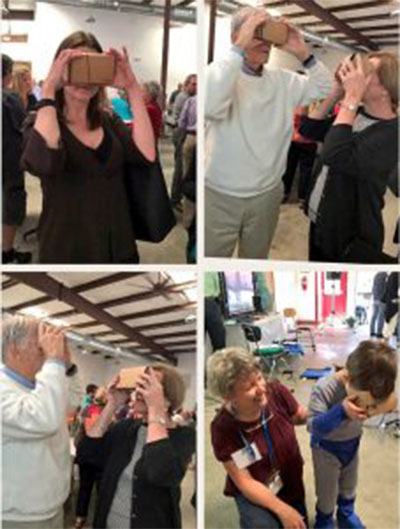 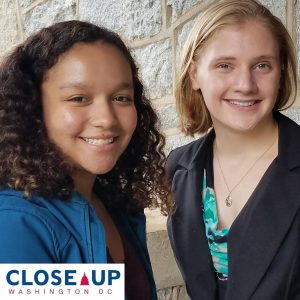