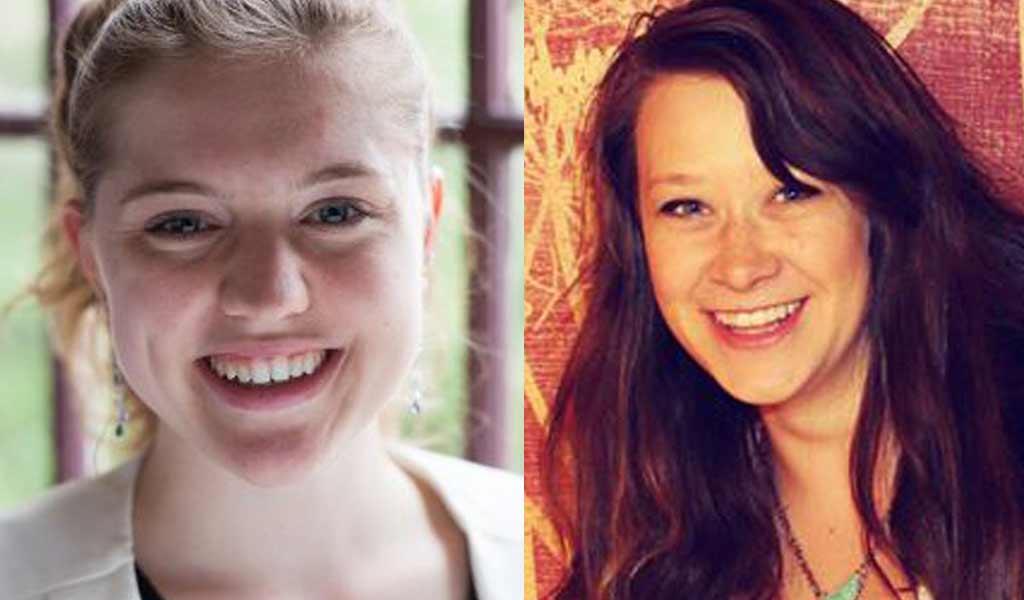 porter_photoJessica Porter, a senior at UNC-Chapel Hill has been selected to receive the award again this year. Jessica is a double major in political science and journalism with a minor in environmental studies. Her hard work has earned her several awards and recognition while attending UNC-CH and she has been able to gain experience through internships as well as educational opportunities through travel. Jessica plans to pursue a career in Washington DC reporting on environmental legislation.

williams_editedErika Williams, a senior at UNC-Asheville majoring in mass communication is a new recipient of the scholarship this year. Erika has a passion for writing and will be a staff writer for the university newspaper. She has been recognized by the UNCA mass communications department with an award for Excellence in News Writing. Erika plans for a career in news journalism.

The Tinsley Journalism Scholarship was established by the Jim Bob Tinsley Museum and its board of directors in recognition of Jim Bob and Dottie Tinsley. Since 2012, TCSEF has awarded $5500 for this scholarship.

Jim Bob Tinsley was born in Brevard in 1921 and was educated in Transylvania County Schools. His long career entailed many areas of journalism and communications. Mr. Tinsley was an author of books on wildlife, a photographer of Transylvania County waterfalls and a professional country and western musician. He received many awards and honors for his lifetime work. Mr. Tinsley passed away in 2004.